Shoes were once intended purely to protect and add comfort to our feet. Did you know that the earliest known shoes are sagebrush bark sandals dating from around 7000 or 8000 BC? These were discovered in the Oregon area of America.

Each culture would’ve had their own variation of footwear, but functionality was always the word. The thong was a popular design worn by many civilisations from the Israelites to The Masai of Africa made from Papyrus and grasses.

By the mid-18th century, the shoe industry became more commercialised, creating cottage industries with big factories supplying manufactured footwear. Come the 19th century, footwear creation became a traditional craft. However, with most of it being machine made within these large factories. This was a problem in terms of creating footwear that was unique, which the traditional shoemaker could provide.

Today women’s footwear has come a long way! We are now accustomed to the wearing of slingbacks, to pumps. Brogues to platforms. Ballet flats to court shoes. And of course, the much loved and sensualised, heels! But heels were originally worn by men who were soldiers. This assisted the securing of their feet in stirrups. Though it was the Persians who introduced heels to Europe, becoming widely acclaimed by nobility. Take King Louis for instance, making the Louis heel a popular shoe design to this day.

But shoes have taken a new turn that is not just reserved for the elite anymore – bespoke and customised shoes. Bespoke derived from the verb ‘bespeak,’ meaning to “speak for something”. And here at Milly J Shoes, that is what we certainly strive for.

Bespoke shoes are shoes created especially for a particular purpose or individual by a shoemaker, artist, crafter, or a combination of them all. Previously, shoes were made bespoke purely by using a last system, but these days, some footwear creators will take a standard based shoe and work the magic from there and this is something Milly J Shoes has been particularly known for. Meaning that the shoes are already comfortable, keeps the costs down and cuts down turnaround times. But if it is an entirely made from scratch shoe, this can be arranged in some circumstances.

If we take the notion of, “speak for something”, Milly J Shoes will create a host of different shoes for different people and needs, including individual shoe sculptures for displays and installations. But where shoes to wear go; it creates shoes as outlandish, or as tame as you desire. Octopus shoes, pretty lace bridal shoes, or even shoes simply spruced up to add a new lease of life! To Infusing technology into them, or bridal shoes that are sophisticated and ensure that she is the princess for the day, or even upcycled old shoes into new designs. The sky is the limit.

Many Milly J ladies suffer from “challenging” feet and so not only are bespoke or working on a pre-existing shoe an option, but they can also purchase or commission a Milly J shoe clip!

If you require something entirely for you, as a gift, for that special day, or as a pair to wear to the office, by working with Milly J, she can design, conceptualise, and create a shoe especially for you!

Please contact Milly J Shoes if you would like to book a footwear consultation and start on your personal footwear journey. 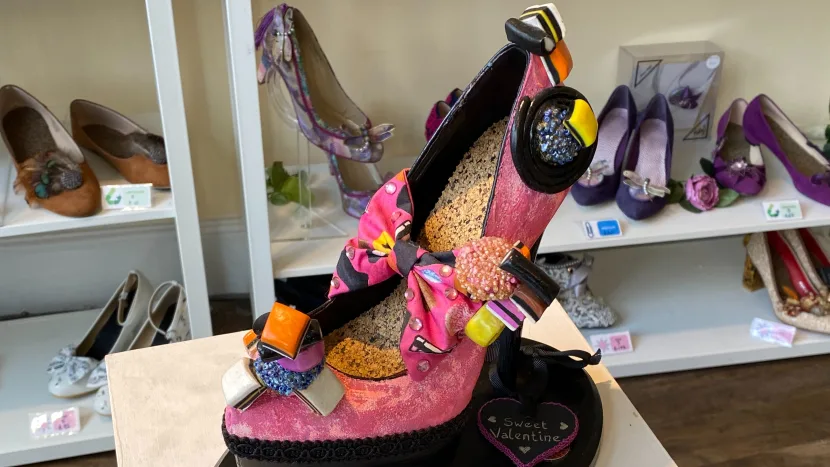 Tuesday 23 February 2021
Before the pandemic, I always sensed that the market and retail arena was moving more towards the online avenues. However, for me to have a brick and mortar site is […]
Read More 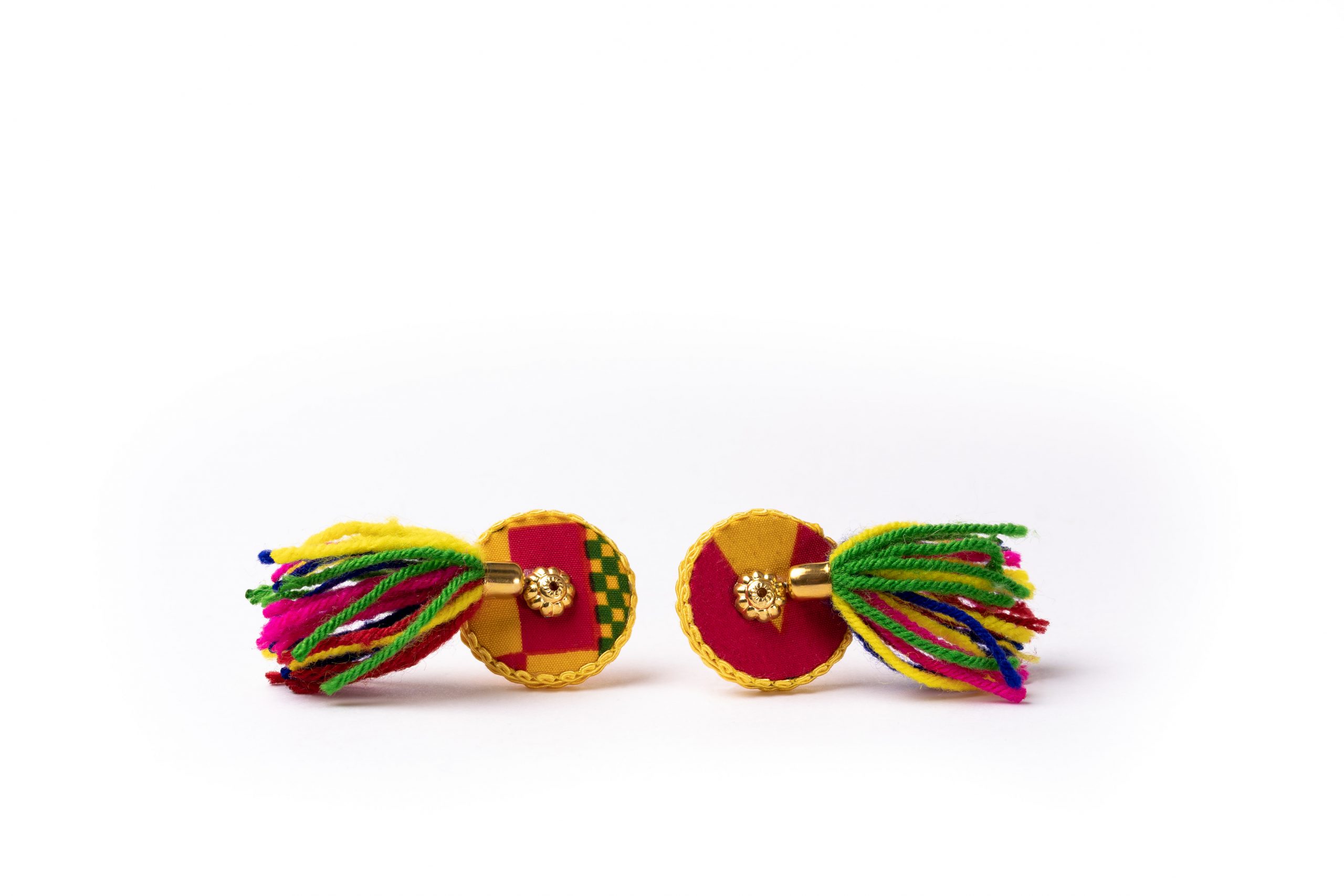 Thursday 18 February 2021
The shoe clip is an attachment that pimps up your pre-existing pairs of shoes. Great for going from day wear to evening wear. Popping them out of your handbag after […]
Read More