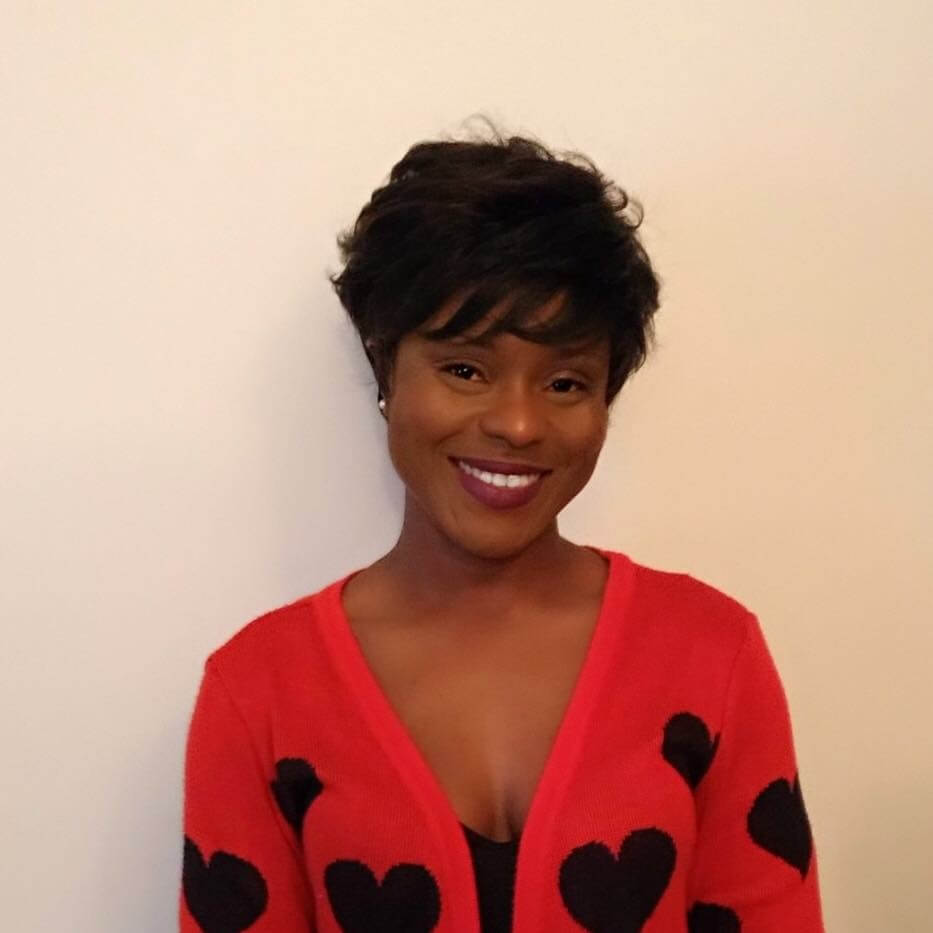 Milly’s story is unusual from being brought up across the world and originally destined for a career in opera singing and acting, she now brings her love of theatre and culture into her designs after retraining with The British Footwear Association.

Even as a tiny tot, Milly J has been intrigued by shoes. From rummaging in her grandmother’s shoe cupboard, looking for the perfect pair, to clopping around in her mother’s oversized heels as a toddler; Milly was set for a life surrounded by footwear!

But it’s not all shoes for Milly who was awarded as one of Norfolk’s top 100 Most Inspiring Women. She is passionate about working within the community from mentoring in schools, working alongside the police, being on advisory boards and giving some of her time to promoting the footwear and social scene of Norfolk.

Milly lives in her hometown of Norwich with her wonderful partner James and enjoys lazy summer days, a silly laugh and good food!

Milly has a store located in Norwich, England where (outside of COVID-19 lockdown) you can visit for consultations, as well as purchase shoes, and bespoke sculptures and designs.

We can be found at: 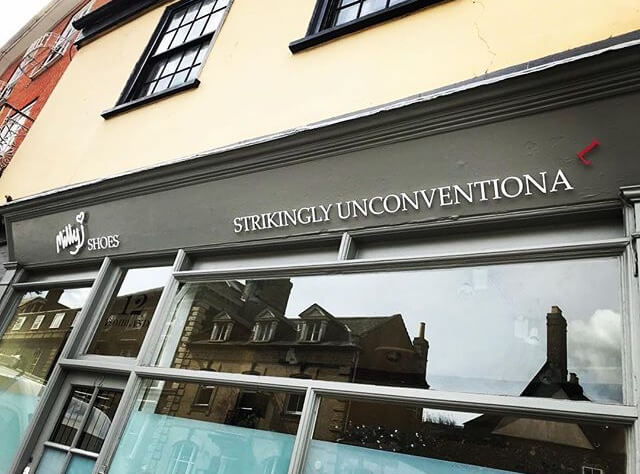 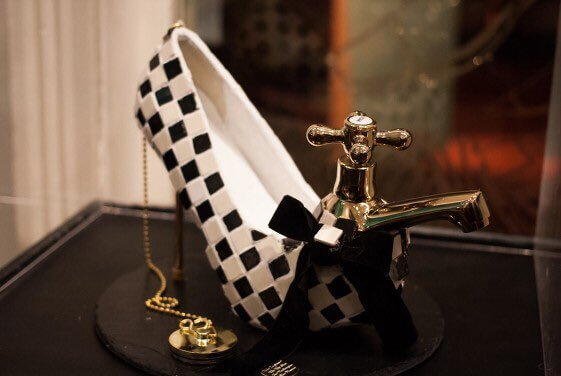 If we take the notion of, “speak for something”, Milly J Shoes ® will create a host of different shoes for different people and needs, including individual shoe sculptures for displays and installations. But where shoes to wear go; it creates shoes as outlandish, or as tame as you desire. Octopus shoes, pretty lace bridal shoes, or even shoes simply spruced up to add a new lease of life! To Infusing technology into them, or bridal shoes that are sophisticated and ensure that she is the princess for the day, or even upcycled old shoes into new designs. The sky is the limit.

The shoe clip is an attachment that pimps up your pre-existing pairs of shoes. Great for going from day wear to evening wear. Popping them out of your handbag after a day at the office, to greet your friends in a bar in the evening.

Milly J Shoes ® has revitalised the staid shoe clip, making most things possible on the attachment. The Halloween shoe clip with hand sculpted pumpkins and tombstones to the bridal shoe clip that used the bride's, late mother's charms from a bracelet, so that she could "walk" her down the aisle. The sky is the limit.